BRUSSELS, June 30 (Xinhua) — “I strongly support the idea of China contributing to the Juncker Investment plan,” president of ChinaEU Luigi Gambardella toldXinhua in an interview ahead of Monday’s 17th China-EU leaders’ meeting in Brussels. 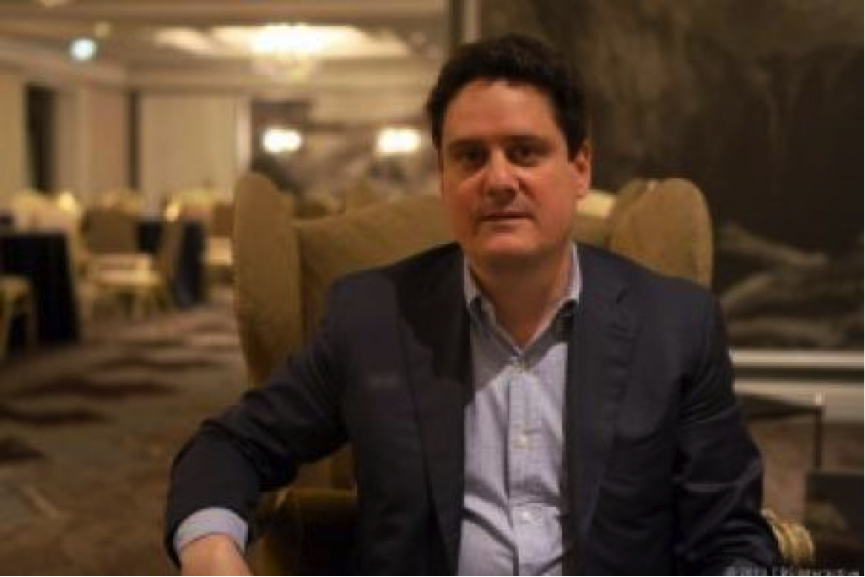 ChinaEU is a business-led international association of European and Chinese information and communications technology (ICT) industrial leaders, financial institutions and high-profile government representatives, with its headquarters in Brussels and a representative office in Beijing.

It is aimed at intensifying cooperation, trade and investments in digital products and services and facilitating the formulation of ICT common standard.

Gambardella said China can do so in two different ways: First, by participating in the EFSI, the guarantee fund of the Juncker plan, and second, by investing in individual projects.

“In the first scenario, China would increase the capacity of the fund, allowing for an even greater amount of projects to be financed across Europe. China’s contribution to the EFSI would be a governmental decision, with great political significance in boosting EU-China political partnership,” he said.

“In the second scenario, Chinese commercial banks could decide to invest in individual projects presented by regions, cities, EU members states or private entities, based on the attractiveness of their business model,” he said.

He noted that in both cases people are talking about pure capital injection into Europe. He suggested an even more ambitious partnership.

“I think that China is now in the position to support the Juncker plan also from a technological point of view, contributing with innovative solutions to the implementation of ambitious projects, such as smart cities, smart energy, fiber deployment, smart transportation, big data, cloud computing, etc.,” he emphasized.

Gambardella also saw an important role that Europe can play in China’s “One Belt, One Road” initiative.

“Europe, on the other side, is an important factor for the success of the ‘One Belt, One Road’ initiative, which is built on common consensus among interested parties,” he said.

He added that the initiative will not be a success without the acknowledgement of European states and the active involvement of the European industry in the implementation of projects along the road.

Regarding EU-China cooperation level, he commented that the EU and China are strategic partners and their economic relationship has developed to a point where it is difficult to talk and think about one economy without the other.

He also noted that China is Europe’s second biggest trading partner, while Europe is China’s most important trading partner. Nevertheless, there is still a huge potential for increasing mutual investments.

“The investment relationship greatly lags behind the trade relationship and there is a substantial imbalance between the volume of EU FDI to China and that of Chinese FDI to the EU, with the former far exceeding the latter,” he explained.

He emphasized that EU-China cooperation should focus on the future and enhance digitalization cooperation. “Digitalization is what will lead the economic transformation of both China and Europe in the years to come,” he told Xinhua.

“Smart sensors to measure and reduce energy consumption, big data analysis to monitor and control traffic in densely populated urban areas, faster Internet connection to allow for the development of e-commerce, online content sharing, e-health solutions, automated transportation, and so on,” he named a few areas for example.

“We should take advantage of the existing opportunities for cooperation from today, focusing on a positive agenda and leaving aside the past difficulties,” he said.