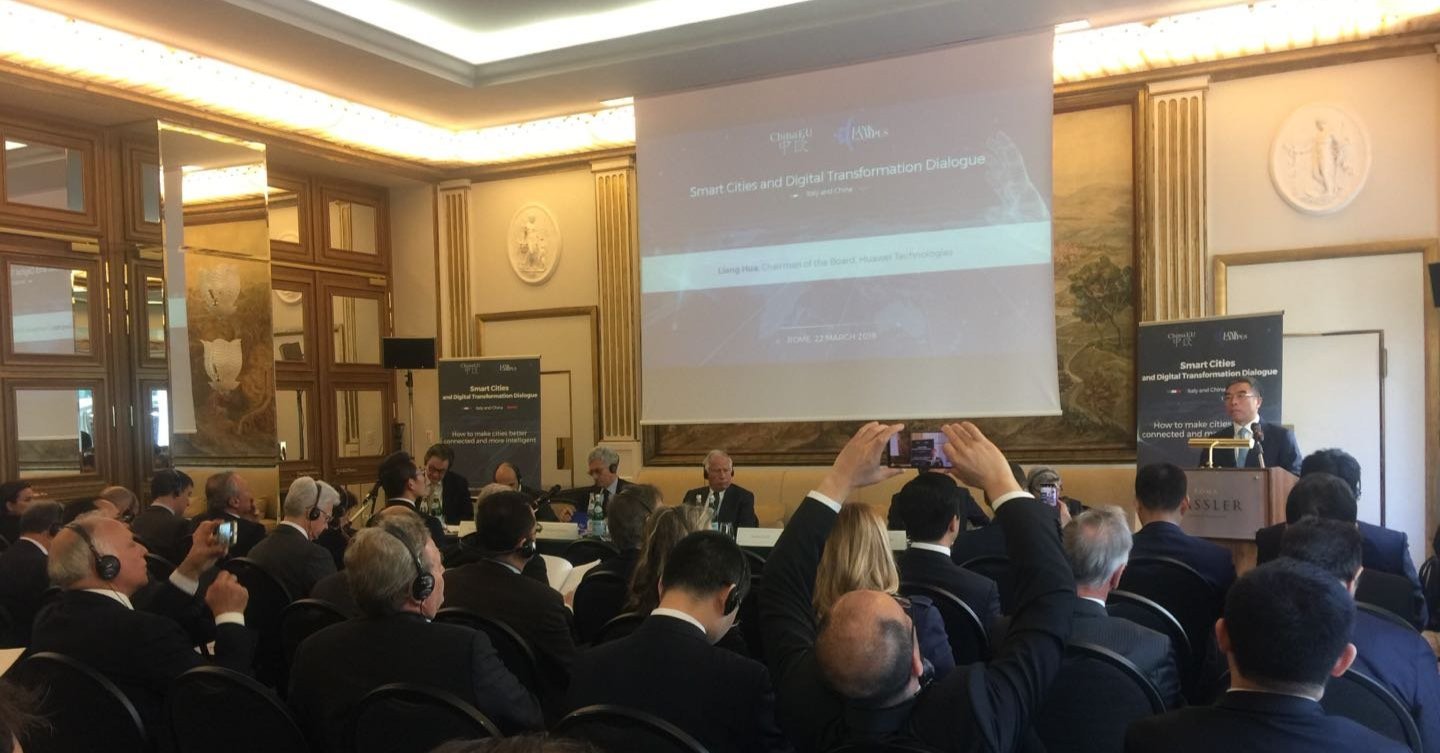 Digital transformation is reshaping our industries and societies. The next generation technologies, such 5G, big data, artificial intelligence and Cloud computing, are set to revolutionize the way we live, making smart cities a reality. Both Italy and China set ambitious goals for smart city development and have so far made tremendous efforts. While addressing some common challenges of developing smart mobility, health, governance or living environment, Italy and China have much to share, exchange and cooperate. 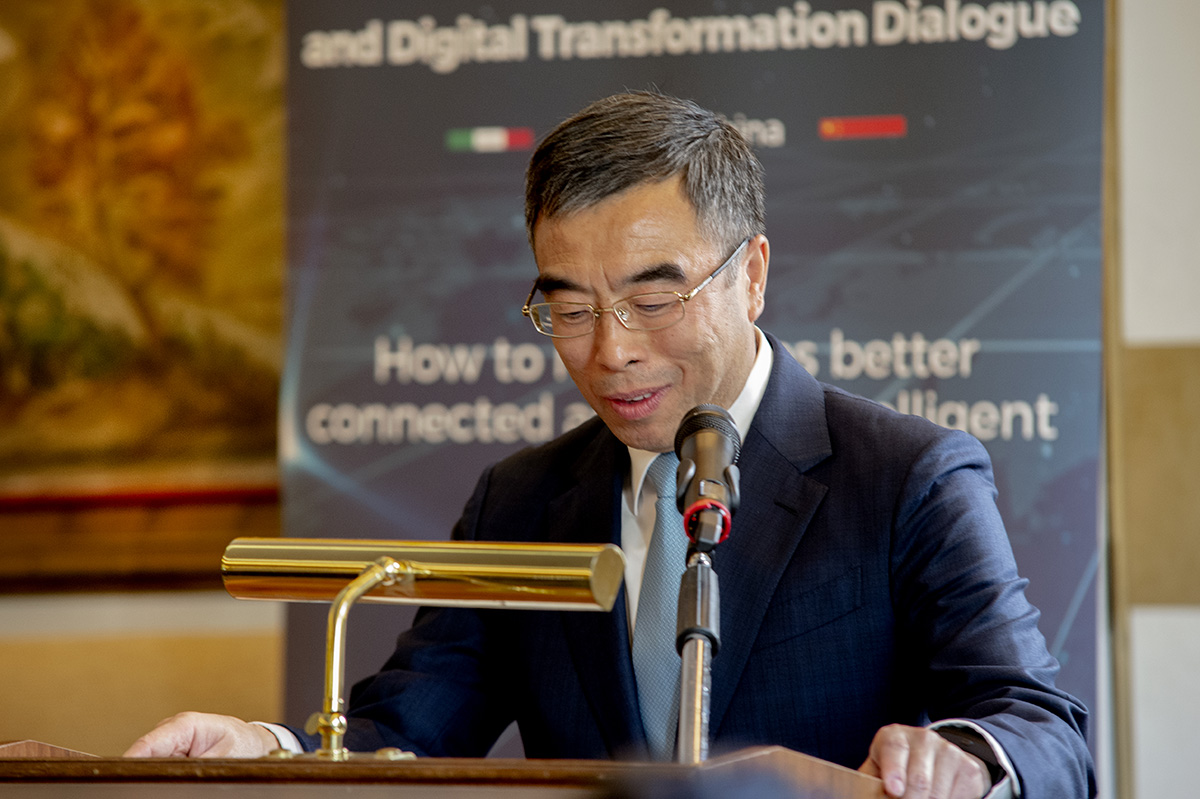 Liang Hua, Chairman of the Board of Huawei Technologies, delivering a speech at the keynote session

Huawei Chairman Liang Hua opened the event by delivering a keynote speech. He said: “digital transformation will open up a new world of opportunities in Italy, and ICT infrastructure will be key to this process. As digital transformation accelerates in this new phase of development, Huawei believes Italian companies across all sectors will find new vitality and potential, making them even more competitive on a global scale. Huawei is ready to work more closely with the Italian government and industries in the future, especially in key technologies like 5G, AI, and IoT. We hope to deepen our partnerships with Italian companies in sectors such as telecommunications, finance, transportation, manufacturing, and tourism. Together, we will build smart cities that benefit the people and improve quality of life.” 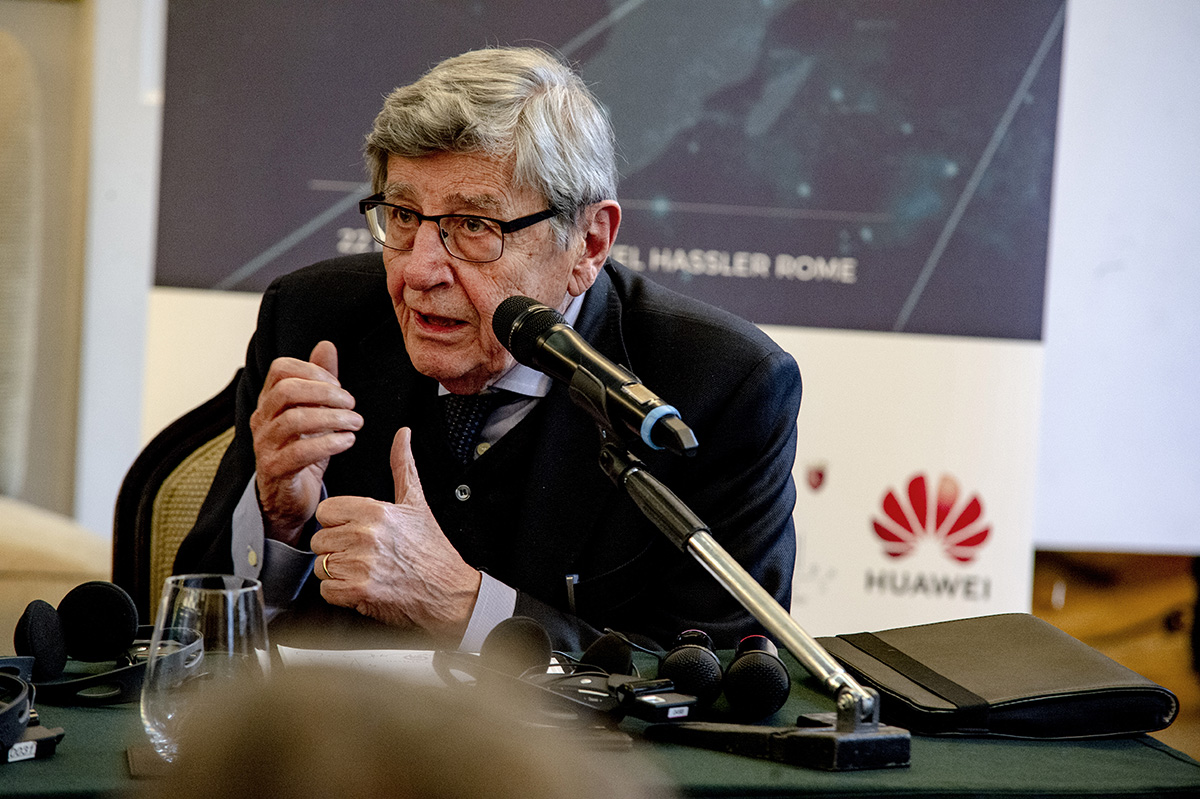 Vincenzo Scotti, President of Link Campus University and Former Italian Minister of Foreign Affairs vowed joint efforts between Italy and China to develop smart cities as China will be an important partner for the future in this regard. He said: “we do not suggest to confront China to achieve smart cities, we don’t turn our backs on the future”. 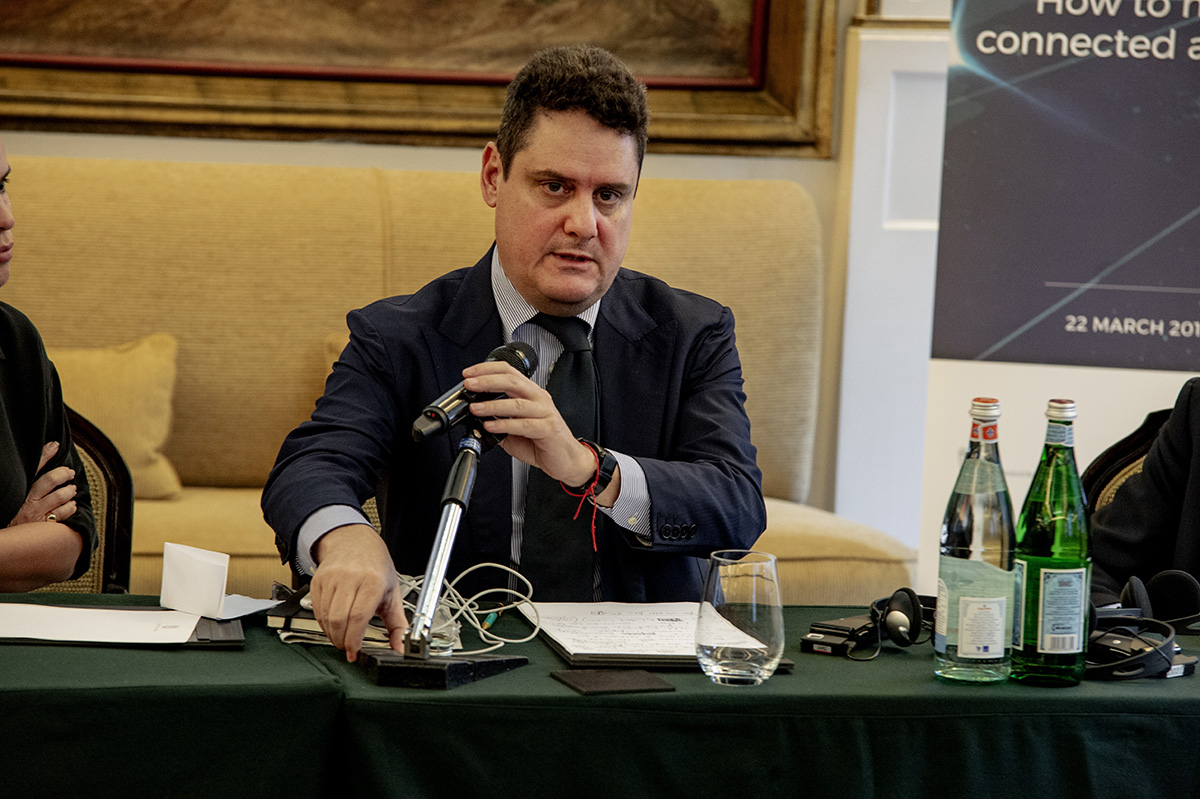 Luigi Gambardella, President of ChinaEU, stressing that smart cities will be one of the most promising areas for Italy and China.

Luigi Gambardella, President of ChinaEU, said that from a business perspective, smart cities will be a giant earner in the years to come. By 2023, the global market of smart cities is reportedly expected to reach 717.2 billion U.S. dollars. Smart cities will be one of the most promising areas for Italy and China to jointly work on, not least, as the bilateral ties are tightening. Italy and China should work together to build our cities of the future.

ChinaEU is a business-led International Association aimed at intensifying joint research, business cooperation and mutual investments in Internet, Telecom and Hi-tech between China and Europe. ChinaEU provides a platform for constructive dialogue among industry leaders and top-level representatives of European Institutions and the Chinese Government. Link Campus University is specialized in cutting-edge professional fields, to be able to apply theoretical knowledge for the solution of practical and relevant problems in the world of public enterprises and institutions, to open up to international context. Huawei is a leading global provider of information and communications technology (ICT) infrastructure and smart devices. With integrated solutions across four key domains – telecom networks, IT, smart devices, and cloud services – Huawei is committed to bringing digital to every person, home and organization for a fully connected, intelligent world.